See the supercars roaring on the track on each other. It’s Bugatti Veyron racing with Mansory exhaust racing against Bugatti Veyron Grand Sport. Bugatti Veyron is a product of Volkswagen, a German car manufacturing company. The original version has a top speed of 407 KMPH. Veyron was awarded as the car of the decade (2000-2009) and also the best car award by Top Gear, a BBC Television programme.

Bugatti Veyron’s Grand Sport version has been listed as the fastest car in the world, which is allowed to drive on the street by Guinness Books of World Records. Its top speed is 431.072 KMPH.

At Gold Car Removal, we offer cash for scrap, used & old cars. We pay instant cash for all makes and models across Melbourne.

With the beginning of 2015, the automobile market has given updates on the upcoming cars which are scheduled to launch this {...} 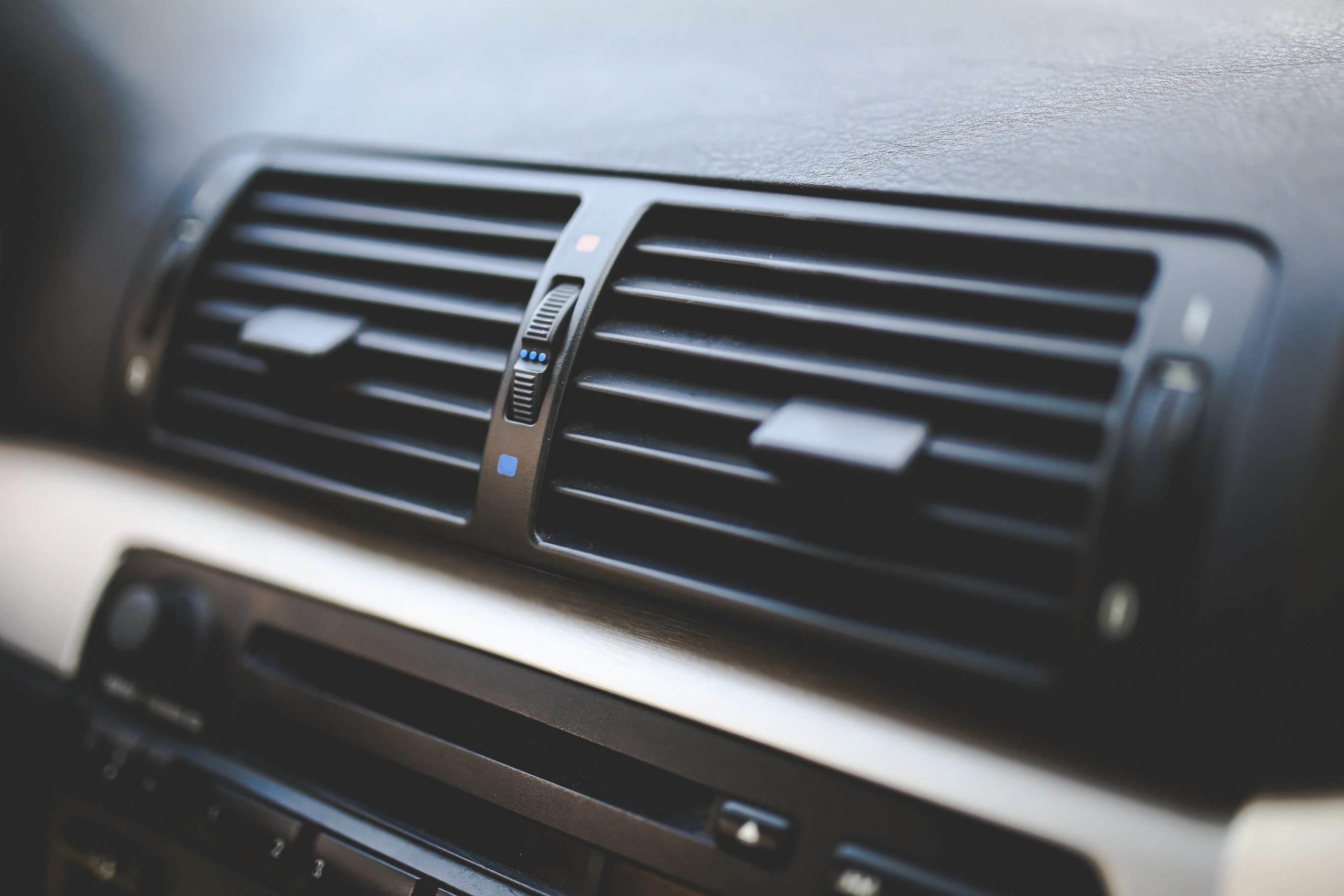 Kendon Auto Electrical offers a friendly and approachable approach to cooling your car. A representative from this company will visit {...} 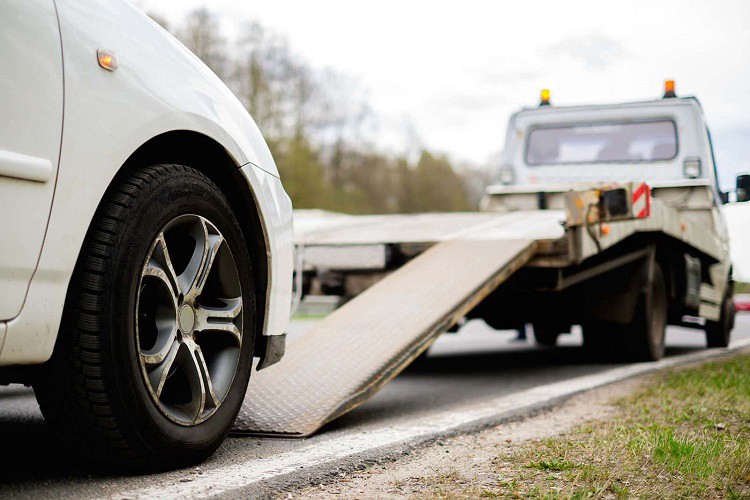 Junk Car Removal Sunshine – Don’t keep your old junk cars in your yard! They are a nuisance, and will {...}